MCF began assisting this school in southern Myanmar in 2007 and has supported efforts to increase self-sufficiency.  MCF paid for the cost of planting new papaya trees at this site and has watched as the rubber plantation around the school has grown and produces more rubber each year.

The head monk, U Sabana, is very well respected in the region and has overseen multiple building projects, including a two story classroom building constructed by MCF in 2008-2009, a new kitchen, new quarters for boarding school students, latrines, and a very large Buddhist ordination hall.   Tawya also publishes yearly calendars as a fundraiser for the school.  Grades 1-8 take place on the school site, and secondary school pupils (Grades 9-11) attend the government school just down the road.

Many local area teachers volunteer their time at this school, and MCF has supplemented their salaries over the years through its Teacher Corps Program.

Many children who reside at the boarding school here come from conflict zones.  A Myanmar proverb says, “When two buffalos are fighting, the grass gets damaged.”  Through no fault of their own, these conflict zone children are sent away to safer areas so that they can continue in school and stay out of harm’s way.  The monks and nuns at this school (and other schools) assume the responsibility of raising and educating these children, as part of the larger Buddhist community.  Several of the younger boys become novice monks for a period of time while at the school.  This is seen as part of one’s religious and cultural education in Myanmar.

This school was visited by American Nurse Laurie Lee in 2009 and again in 2012.  Assisted by MCF Country Director Mr. King, and her sister and niece, Laurie was able to do health checks on all students, both residential and non-residential.   She diagnosed and treated multiple health problems such as dysentery, dengue fever, goiters, scabies, ringworm, bedbug bites, warts, malaria and tuberculosis.  She worked side by side with school nurses-in-training who would manage the bi-monthly health checks on their own.  Laurie also determined that the quality of food that the boarding school students received needed to be supplemented with more protein and greens.

MCF operates part of its very successful Stay in School program here for boarding school students.  Children whose parents cannot afford to educate or feed them have been supported here since 2007.

Tawya is also one of the schools visited in the City-Country Exchange Program. The Travel with a Purpose group visited here to donate clothing, toothpaste and toothbrushes, hair brushes, vitamins, medicine, sporting equipment, and books. 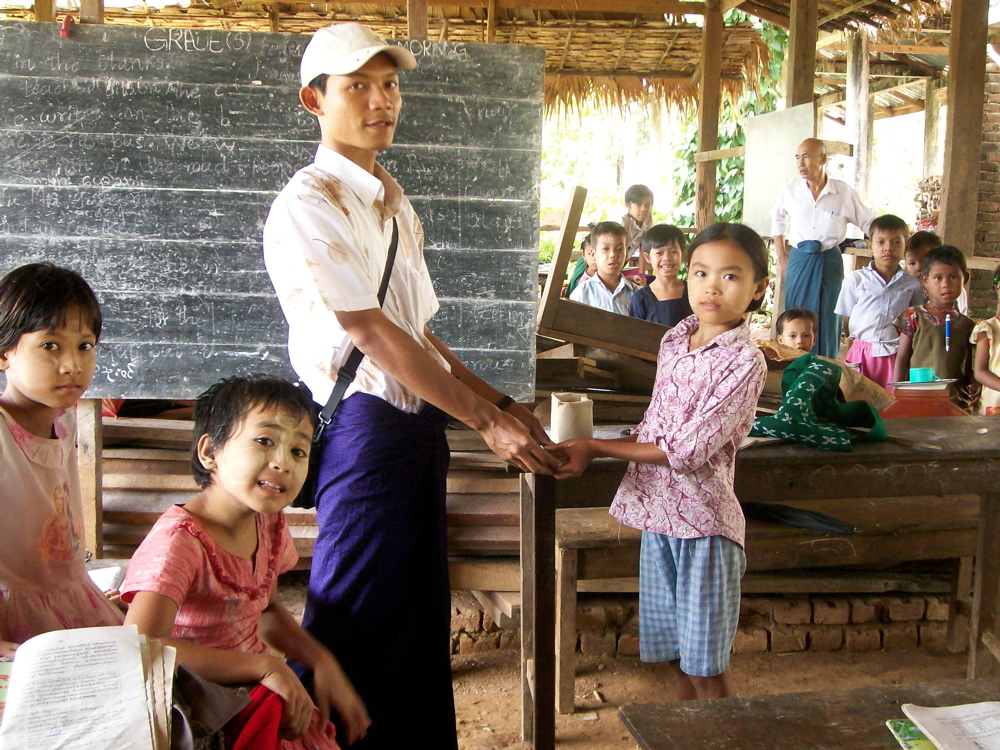 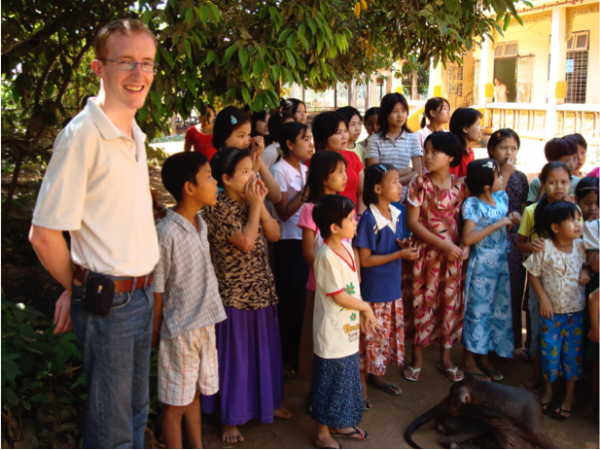 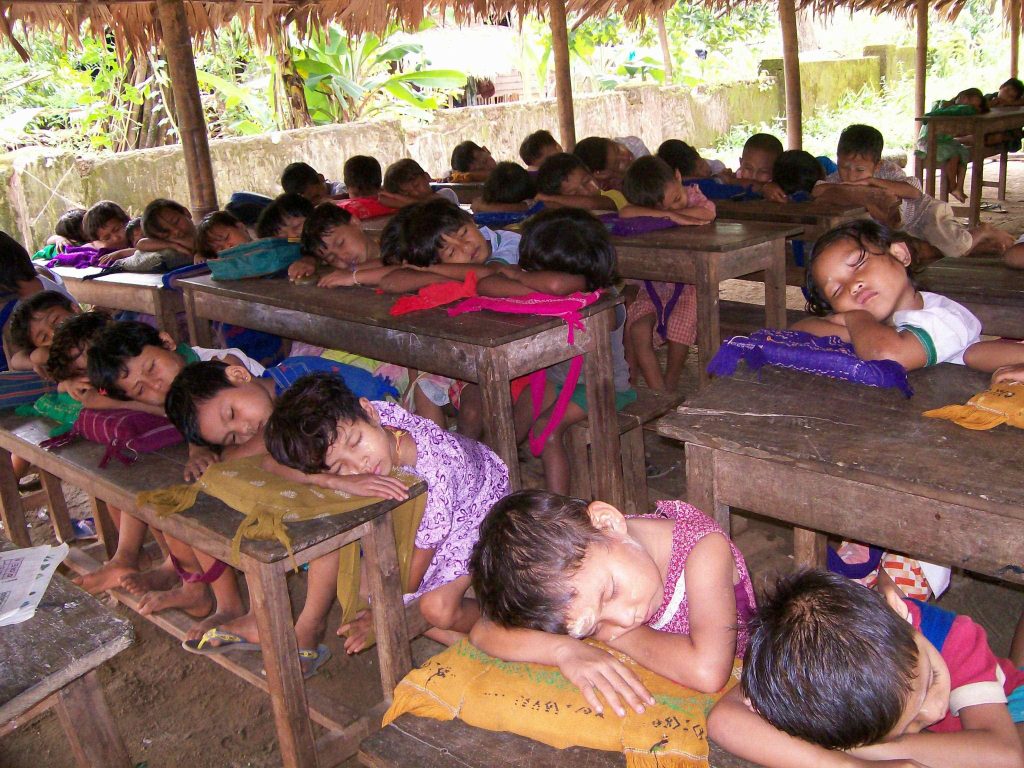 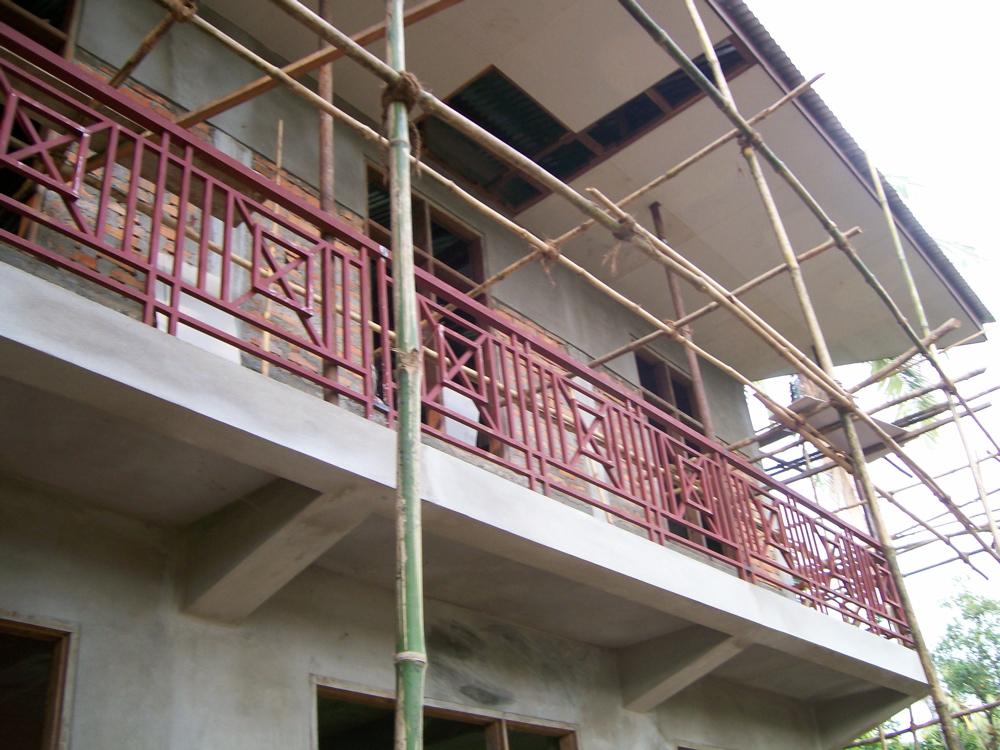